After 970 AD, Stvia Toslaf Igorvic appointed his son Vladimir as the first prince of Novgorod, Novgorod became the most coveted after Kiev. territory.

Yan Ning thought that the reality was the latter. He quoted a paragraph in the 1014 years of the past, telling the son of Vladimir, Yaroslav (later known as "wise") in rule Novgorod, Refuse to provide a tribute to him in Kiev.

The chronicle of the chronology said: "The mayor of Novgorod provides Gongjin to Yaroslav, but he did not give these fathers who have been in Kiev."

In Yian Ning, this sentence suggests the relationship between the mayor and Wang Gong, ie, Yaroslav is a Mayor of Wang Gong's influence in Novgorod. [Note 1]

According to Yia Ning's point of view, Novgorod Wang Gong and Novgorod Mayor are not very different, they are all appointed from Kiev Wang Gong. 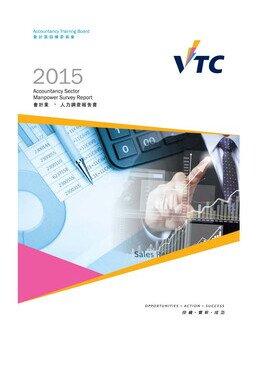 Other places, Yan Ning observed that when Novgorod did not have Wang Gong, mana

In other words, they are representatives of Kiev Wang Gong, they all fulfill the same functions. Kiev Wang Gong can appoint his son, or a Basale that is not belonging to the River family is Novgorod, Wang Gong or mayor.

Alternatively, in contrast to Yanyin's claim, whether Novgorod King Gong uses this city as his family heritage, and in addition to Kiev Wang Gong, can other Wang Gong to appoint a son for Novgorod?

Note 1: Here, Yaroslav is the Mayor of deception, he wants to pay this tribute. The pants fart, so Yaroslav is not as good as the mayor of Wang Gong in the influence and power.

This is my first translation. If there is an inappropriate place, please take it, and I will work hard to correct it in the comment area. 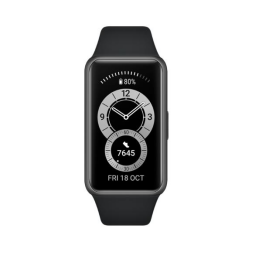